He was the man of one song, but what a song!
Bobby Hebb wrote SUNNY in 1963, twice shocked by the murder of Bob Kennedy, and two days later, of his own brother.
It's one of the most covered song in the recording history: Sinatra, Ella Fitzgerald, Marvin Gaye, James Brown, Stevie Wonder and among french singers: Eddy Mitchell, Richard Anthony, Christophe Willem etc. ... 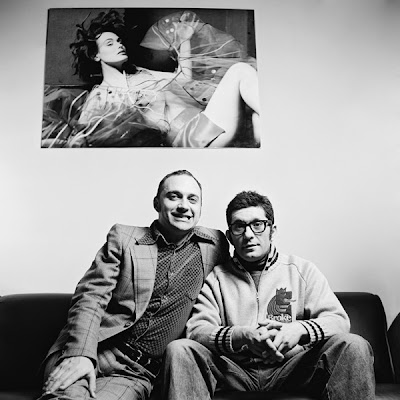