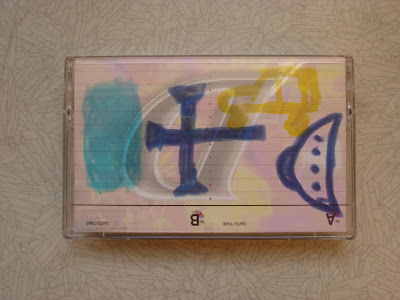 It is often thanks to the precious existence of seriously involved stalkers that we can still get sometimes hit in such a fundamental way by the extreme purity of an outrageously sincere recording.

During the last years, french director Antoine Boutet developped deep links with the character of Jean-Marie Massou, strong rural figure who spent 30 years of his life digging a cavern in the center of France. Being the only one to know how to access this narrow tunnel, he sculpted various figures in the rock. There, surrounded by these beautifully obsessive signs, he started recording on tapes mind-blowing a capellas echoing in the natural reverberation of the place. 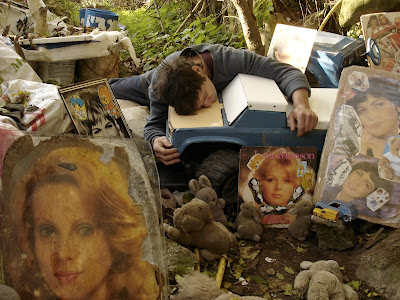 Product of a unique encounter between two men, Antoine Boutet's documentary Le Plein Pays allows us with a constant care to visit a rough world of thorny branches, heavy stones and forgotten dust: there, Massou lives. There, the speaker of his portable radio screams in the trails as a daily fellow. And there, he talks: begging us to stop breeding. The fouling of maternity. The fear of overcrowding. Adoption instead. Or men with men, women with women. All along the 45 minutes of a tape's side.

Similar to the silent woods suddenly inhabited by this voice, the movie setups its own immersive magic tempo. As the title says, it is a dive into a "rich land", not only a sole encounter with a man, but also with his environment, and what he makes to fill it up with grace.

Highly recommended national release of the movie is planned on November 3rd, alongside a DVD edition.

A website also exists, built by Antoine Boutet for Jean-Marie Massou, with more sounds and videos: 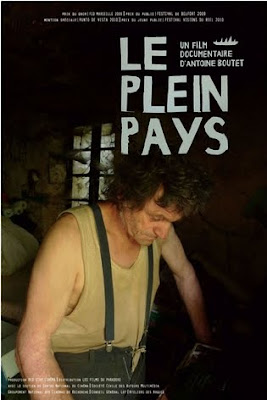