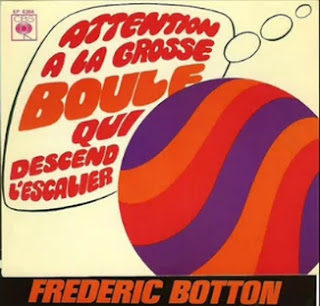 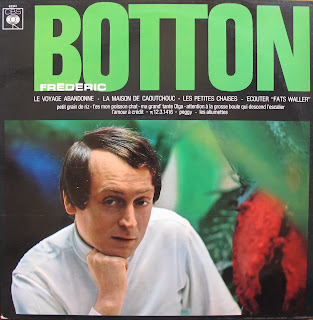 Quite an underrated symbol of a certain parisian elegance, Frédérick Botton remains too often missing in the celebrations, as many others whose songrwiting was discreetely camouflaged by the personality of people they were writing for. Botton had a singer carreer by himself, though. His frank voice, delicate, is often praised by people who happen to know song like "Le voyage abandonné" Viens faire dodo sur mes dollars, or Le Black Botton. In case of his craziest singles (La grosse boule, Pi 12 3, 14116), arrangements by Alain Goraguer decidedly bring the incongruity to the next level of bewilderment. 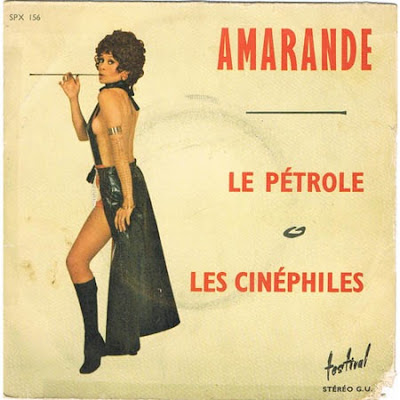 H comme hippies for Dani (see below), Pêche abricot for Zizi Jeanmaire, Les hommes sont des poupées for Alice Sapritch... Botton wrote for many. A bourgeois part of me doesn't mind to fantasize about his acquointance with Françoise Sagan, his Hausmann apartment, his brands of whiskey and nights in cabarets. In case of Amarande, we have an actress who worked a lot for theater + a few movies, and sang a bunch of singles. Apart from Le Pétrole, composed by our man, you might briefly check her other single attempts A quoi bon se presser, or L'Amour et le rugby. 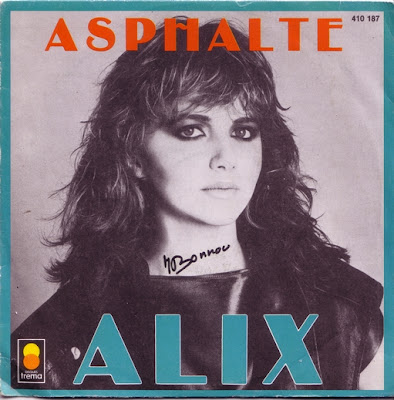 During the 80's, Botton seems to write more and more scores for the parisian cabaret Le Paradis Latin. You can find a few excerpts of Champagne on Youtube, and a LP was released of Le Rayon bleu that's not really worth being uploaded. An unexpected yet successful incursion in the field of synth-wave may be noticed with that song for Nathalie Reims, whose singer carreer was partly made under the alias Alix. Sister of Bettina Rheims, in a jet-set love relationship with Leo Scheer, then Claude Berri, she also commited another single, Ca tourne à l'envers. 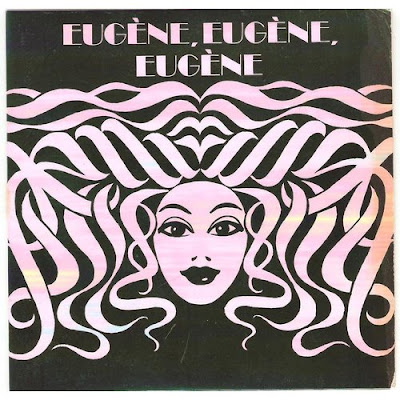 In the field of commercial works, that good-looking 7" was used as promo gift by hairdresser Eugène, that sadly doesn't exist anymore in rue d'Athènes à Paris. 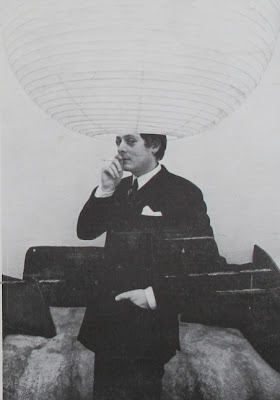