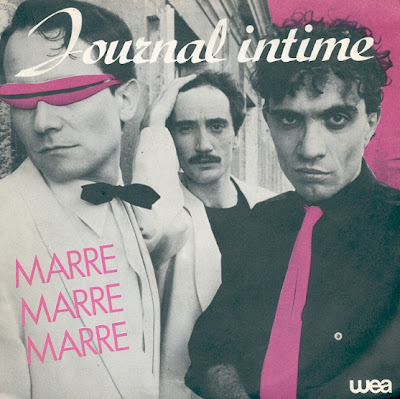 Another french synthpop one shot from the band Journal Intime, which drum machine and mono bassline reminds us of other typical tunes such as Bisou's one. One of the band members, Dominique Rousseau, can be tracked down as a producer of either Michel Legrand's Disco Magic Concorde or the furry hit single Kiki Spatial. Moreover, he was also the one in charge of the 1979 disco-funk soundtrack of Les Givrés, one of these comedies that cement our national pride, challenger of the other classic reference in the field of winter sports' gag released exactly the same year: Les Bronzés font du ski. 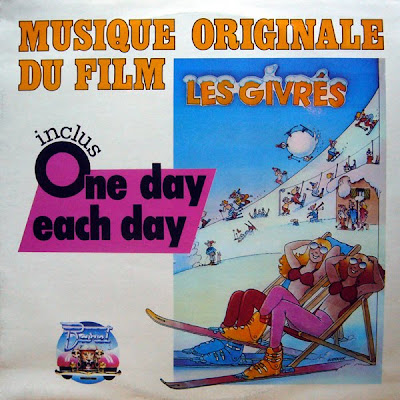