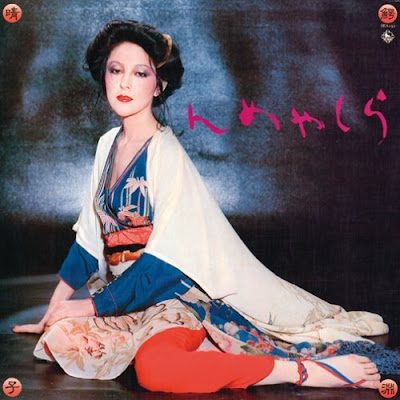 Following the post on the horror movie Hausu soundtrack composer Kobayashi Asei, I'd like to briefly focus on another musical item related to one of the film's actress Haruko Wanibuchi (playing the role of the mother): in the wake of her appearance in the 1977 Toei movie drama Rashamen, a delicate LP was released. Produced by Kazuhiko Karo, from the mighty Sadistic Mika band, and Folk crusaders, it happily got reissued in 2006 by Vivid records, with a few copies are still avalaible for foreigners. 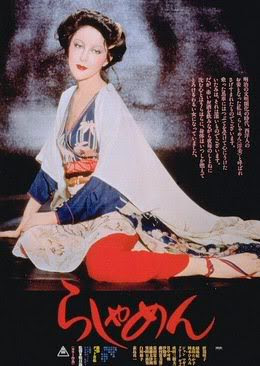