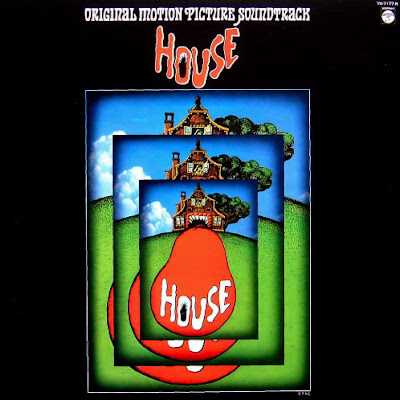 I admit it's a bit of an obvious celebrated deviant horror soundtrack classic, already posted on various other blogs, a score influenced by Goblin in the same way that the movie echoes the Argento's maestria, but I'd like to take the opportunity to mention an amazing serie of rare screenings at the Paris' MCJP, that give us a rare opportunity to overview more than 40 years of ghost-related japanese movies in every details.

Recommended gossips regarding Hausu's production story and its soundtrack maybe be read here. 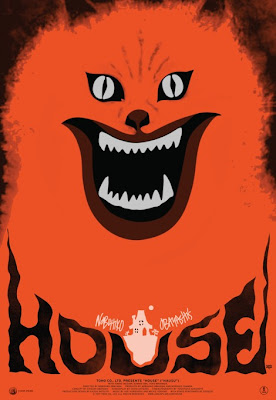 Also, this lead me to partly track down the traces of one of the co-composers, Asei Kobayashi (who worked alongside Mickie Yoshino and his band Godiego): acting in the movie as the farmer selling watermelons (!), his name may be found in a huge variety of productions, from commercial songs (Suntory whiskey) to 1969 funk bombs like soundtrack for the Toei's Flower Action 009 1, reissued by Solid records.

In the world of anime, he composed for Mahou Tsukai Sally (known in France as Mini-fée), being especially credited for the Mahou no mambo tune, sang by Yoko Maekawa: a fantastic ending theme that was kindly brought to my attention by the encyclopedical Kishino Yuichi, before I include it in a recent podcast here. 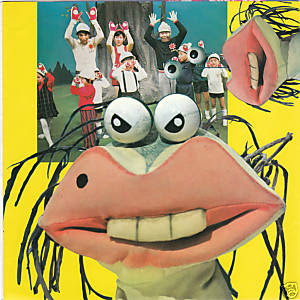