He probably can be considered as the most most misunderstood french artist, hated by many for the irritating pervasiveness of his commercial works, a supeficial tree that hides the forest of a long-lasting and peculiar production. Ben Vautier is way more than a cute sentence on the workbook of a college girl, or that quaint character cheering up gallery owners who forgot who is their uncle: through more than 50 years of carrer, from his early performances to the letterings he's famous for, he declared a humoristic, radical yet paradoxal war against ego in art, often in a jubilant bad faith. He was there for Nouveau Réalisme, Fluxus and later Figuration libre, started web production in 1996 through website and newsletters, in a constant production bulimia questionning fundamental topics such as identity, popular and wise cultures, or self-representation. And sex. 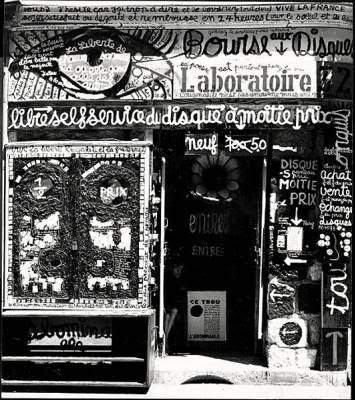 In summer 2008, he started pulishing various songs on his website, for a short period of time: childish outsider blues, with obsessive vocals à la Dubuffet layered on stolen instrumentals, I still wonder why he suddenly stopped such a fancy-full activity. May he know that us, pleased listeners, hope to hear more as soon as possible. 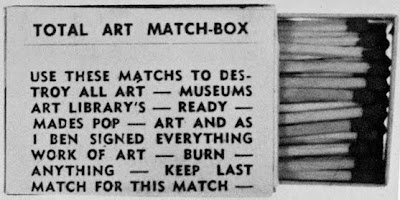