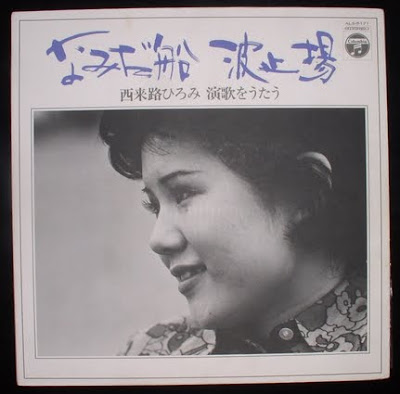 Sairaji Hiromi is an oversized lament, a lysergic twister, a sonic scar caught among the bottomless abysses of obscure Enka production. Mind-blowing voice on orchestral earthquakes, although you can hardly tell wether you're about to cry or laugh. Enka in itself is traditionally built on this extreme vocal emphasis and modulation, but Sairaji brings it to an excessive levels that makes it hardcore, not only for foreigners' ears (as tested and confirmed by a team of japanese specialists).

For those less familiar with this specitic style of song, a common gossip is that some of the gender's gems actually have a fundamental importance for many PSF records related people, including the label founder Hideo Ikeezumi, and artists such as Mikami Kan or Kazuki Tomokawa. 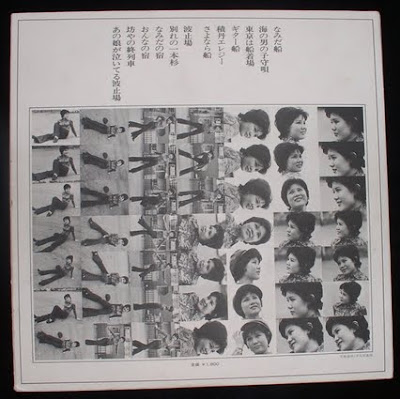 2 titles excerpt from a LP that used to be part of the second-hand recommendations of Tiliqua Records, explicitely titled "Boat of tears" and "The little boy's last train".