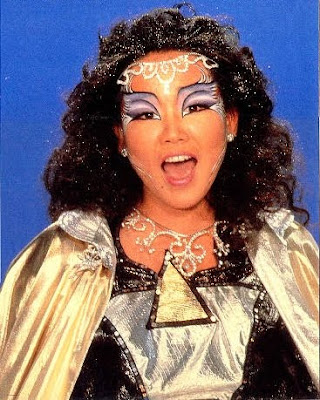 Kimera & the Operaders - The Magic Flute

"My Dear Fans, Now that we are back in contact, As a gift from me to you, please check below for 3 free music downloads from my new album, "Lost Opera... Found," which will be released in 2010. Kimera, with love"

Know it and spread the word: the four-octave range grandiosa diva is generously back in full force. Since she decided to retire from the public lights of show business after the (luckily solved) kidnapping affair of her daughter Melodie in 1987, she never lost her love for music, though. And if it sounds more or less quite the same, it also sounds definitely as good as it used to.

The man behind the sound of the original 1984 million-selling album was John Fiddy, producer and major figure of library music with his Sonoton catalogue.

Blamed and almost criminalized at the time by most of classical music lovers, although it was recorded by the London Symphony Orchestra, the product of his laboratory may now appear in many ways as stunning as the woman's make-up creations and sense of costume or scenography: epic, colourfull, extatic. As an eighties upgrade of Walter Murphy's disco king work, it is of course also close to the fields of Rondo Venezziano (although Gian Piero Reverberi was composing and not covering). From whom, in case you didn't notice, Daft Punk copied as usual everything. 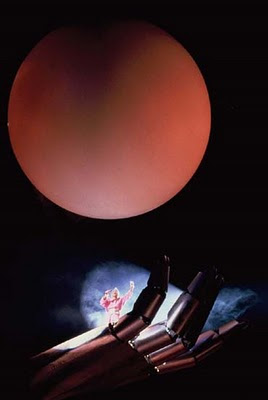