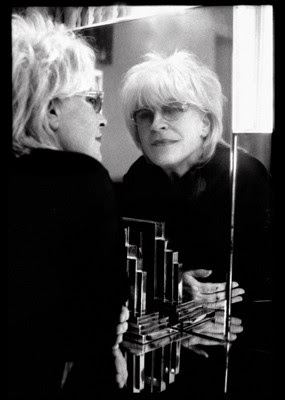 Violin virtuoso who started practicing at the age of five, Catherine Lara is mainly known in France for her 1983 unbearable "The diamond rocker".
In 1973, she recorded 3 albums as a first violinist with Janko Nilovic: songs intended to illustrate films or television soundtracks. Since then, Miss Lara also recorded several movie scores, including the one for Les hommes préfèrent les grosses (Gentlemen better like them fat) in 1980: an electro and very cheap comical opening theme. 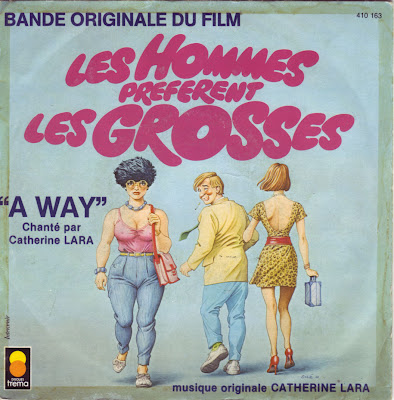