They do it their way 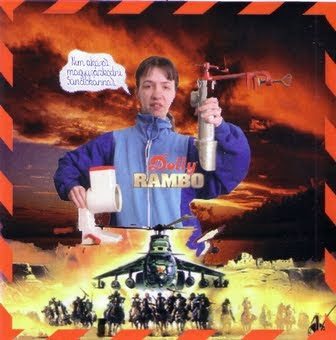 For those who caught this stunning Cd-r among the Bimbo Tower's recommendations, the huge shock lead to an understandable thirst for more informations related to this hungarian oddity. 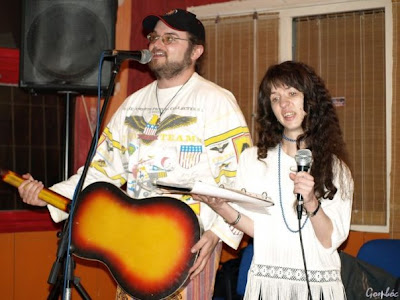 Dolly Rambo, also well-known as Madam X-Otic, looks like a very strange character surounded by a team of fellow activists supporting her management on the way to fame.
An enthusiasming fan club is open, and you can also find various videos cumulating a surprisingly consequent amount of visits, maybe due to various exciting TV appearances in Hungary. 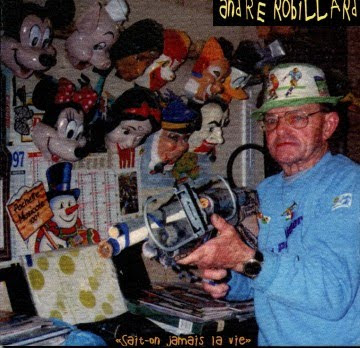 First time I saw the guns of André Robillard was probably more than 20 years ago at Musée de l'Art Brut in Lausanne, something I kept a strong memory of through the years, although I was only a child then.

It was a huge surprise in 2002 to discover that the man didn't only produce objects, but also a crude, guttural and highly personal music.

Will I be the only one to feel a specific moving drama behind these recordings ? In one hand, it sounds highly infused in the roots of some french folklore, which is usually directly related to a collective function, a community entertainment purpose. But on the other hand, the appropriation by Robillard of these codes is so personal that it turns into an ode to singularity, a brilliant missed attempt to make the neighbors dance.
Hopefully, the story teaches us that it finally managed to touch many people's hearts in other jubilant contexts or circumstances. 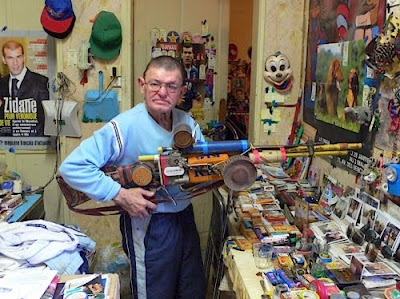 Released by the french discreet yet often extremely accurate label Inpolysons, jointly with publisher Le Dernier Cri, this item is now sold out, but support Inpolysons and have a look at the rest of the catalogue, including David Fenech, Juicy Panic, Klimperei & many more... 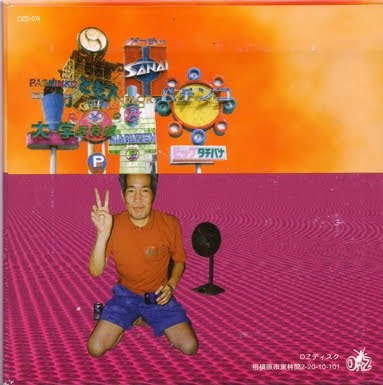 Last but not least, a strongly japanese curiosity to complete this post celebrating those who do it their way. Informations on this record were very hard to collect for a non-japanese speaker like me though. It was sold as being from Hamada Toshikazu, who was described as a a japanese vagrant from Tokyo, but I suspect this could be somehow just a myth or misundestanding.

This untitled album released on OZ discs looks like being his first and only, made of blended recordings, guitar or noise live elements, and what sounds like being kayokyoku karaoke sessions, everything collected by friends in the last years of a fight against cancer. While making researches on it, I had the surprise to discover the name of the amazing Himitsu Hakase credited. Small world... I imagine he was involved in the artwork as often, but probably also somehow on a more deeper level.

I'll actually try to complete this post in coming days if I manage to find more informations.
Hard to find item in Europe, but still avalaible through Enban and Bridge Inc. shops for those living in Japan 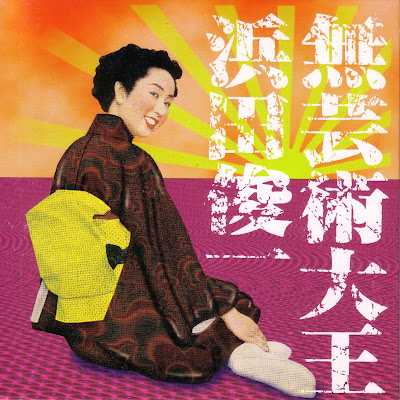