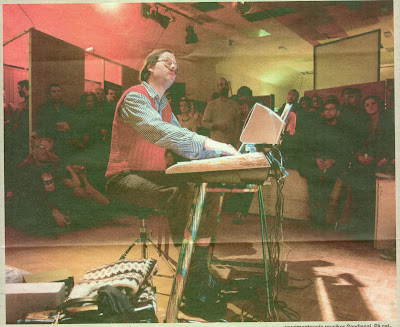 Let's simply forward the historical yet always too confidential announcement: Goodiepal is speading the word about a free download new album release under the alias Sygnok here:

Those who might have fail in tracking down his recent numerous activities, now either slightly more scarce or dematerialized than the well-covered 2003 Nag Nag Bacon release, might refer to the impressively complete biography here detailing his projects through the years. Including the mechanical bird construction, the bunch of Mort aux vaches music objects distribution plan, as well as the various kinds of lectures he gave completed by the Radical computer music book, it constantly highlights the striking and singular care of an anti-authority craftsman for both concepts and objects. 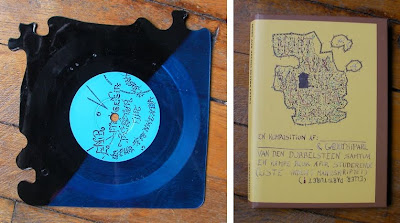 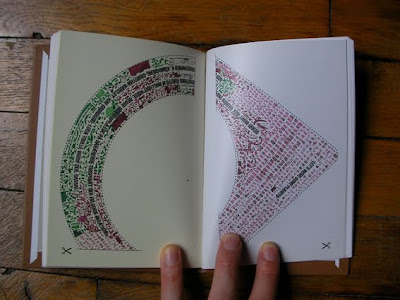 Such a detailed wikipedia overview, as well as his talkative nature and specific taste for classy theory quickly pull the rug from under our feet in these fanbase attempts to add a few words to the character depiction: both intellectual and wild, possibly fluxus if not terrorist in a V/Vm way, he's modestly in charge of an ambitious anti-ideology danish gentleman's life project that encompasses way more than the music shapes produced, and should not be simply reduced to it.

This is why we highly recommend that you, the most attentive of you readers, take a bit of time to refer directly to the Radical computer music theory elements avalaible in english here or there, waiting for the day when some french institution might luckily find the balls to invite him for one of those smart lectures with the appropriate hi-tech translation system he deserves.