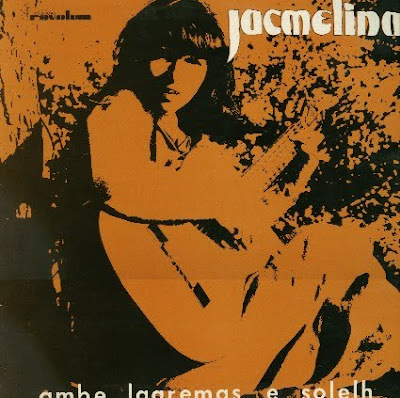 Hit it with all the snobbish smiles you want, I always found uncoherent how french people can celebrate hip folk or obscure french prog through british recent reissues, but will keep on picking their nose when occitan music shows up.

First in line for this late 70s thread, Jacmelina's stunning vocal folk is a typical example of these gems that are known from a few record collectors, but didn't resurface on the blogosphere yet. 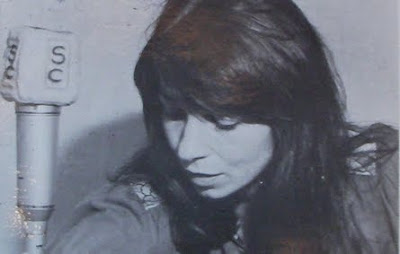 Quite despairing is this obligation to recall every time the authority of figures such as Makoto Kawabata to convince people outside of the occitan circles that this production is worth listening to. Famous since years for his love of occitan music (with a special interest in Rosine de Péira), Kawabata remains surprised when the question is asked regarding why or how: his reply being more or less "why the hell not ?".

The Riga Raga LP, already posted here, was one of the entries that pushed me to dig for more, and to explore a serie of records on the Revolum label, run by Rosine de Péira, whose laboratory can be seen as one of the most interesting yet most unknown adventure in french folk. 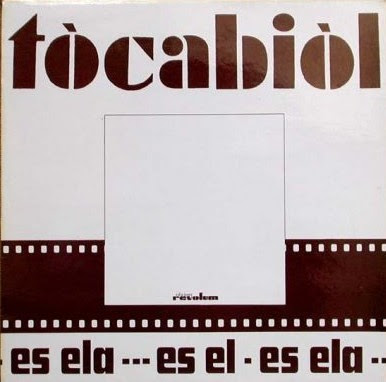 Tòcabiòl sings about factory work and ghost villages: blues music in its lyrics, surprisingly orchestrated with Roland SH-5 and Farfisa arrangements, packed under a classy artwork. 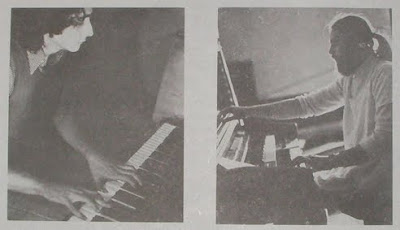 But there's always a bitterness, almost a misunderstanding, regarding a lot of occitan music production. Like many, I might admit I have issues with the emphatic singing here. Like many, I'm the kind of guy searching for unusual stuff when the true challenge is definitely not here: Sicre was sometimes describing the Riga Raga record as the one which convinced and pleased the critics from Paris, who like references to Zappa, beg for modernity, but will predictably shoot at Rondeaux or polkas covers by, let's say... Madier in Perlinpinpin Fòlc.

This summarizes in itself the whole french tragedy: we can keep on whining listening to Brazil, Ethiopia or whatever is our fix, but here comes the Blues that France lost on its way. And understanding why and how could be our most powerful analytic tool in order to counter what appears to be the fondamental french drama: a now frightening gap that never was so huge between the elite and the people, in a land whose folklore is undead, in a zombie way that few other countries could even understand. 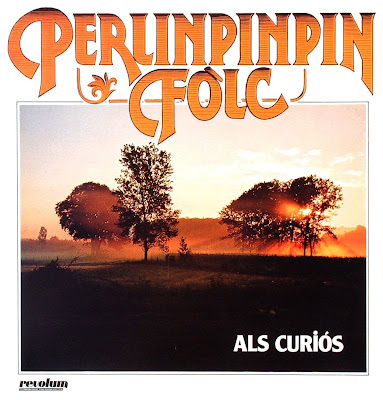 The patient and careful collection, exhumation and renewed performance of traditional anthems is something Perlinpinpin Fòlc became specialised into. Although it's an original composition, this tune remains rooted in blues as a circumstance song: a kind of thing you'll sing while at work in a rural context.

If sometimes those artists were political through their lyrics, at a time when militantism was meaning something close to Spain and Franco, and before the deadly 80s, their political charge could therefore also be seen in their musical landscape: truely rooted in blues.
Publié par Plaong à 00:33