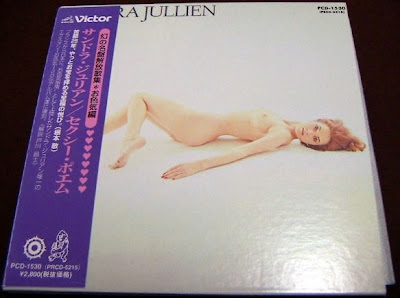 In the constellation of french nymphs and naiads from the 70s, Sandra Julien's destiny appear as much unique and stellar as these blessed recordings, revered by many as a holy grail, born under unique circumstances.

Sandra's carreer got quickly split between France and Japan, and wrapped in a veil of delicate eroticism crossing the way of Jean Rollin for Shiver of the Vampires (whose soundtrack by Acanthus is reissued on these days by (again...) Finders Keepers)

While original LP is absolutely scarce, the reissue on CD as part of a memorable Oiroke box also sold out in no time.

There is a kind of gap line crossing the field of Oiroke production, that a look at the Tiliqua records will quickly reveal: while some records are often based on actresses' spoken words layered on background instrumentals (Naomi Tani or Mabuki Junko ...), this one, as for Ike Reiko, Kuwabara Yukiko or Flower Megu, is a moving opportunity to hear Sandra Julien's natural singing recorded as fresh as a first take. 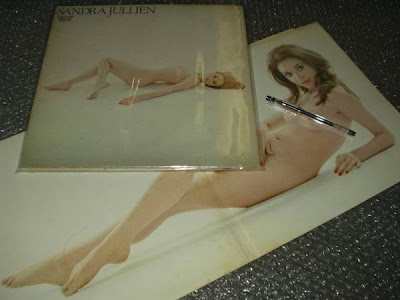 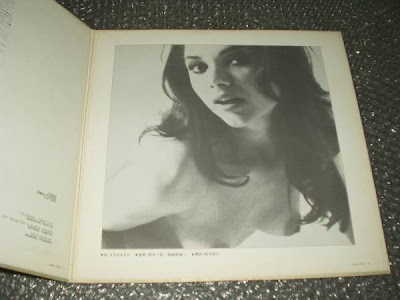 Between these soft and delicate tunes, producer /engineer decided to leave some speeches elements in which she comments the recording situation, both amused and truly embarassed: 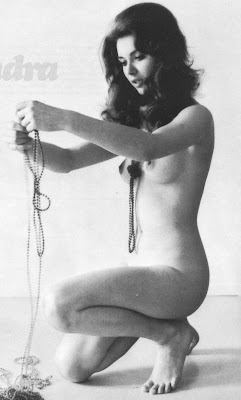