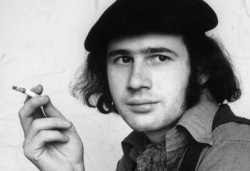 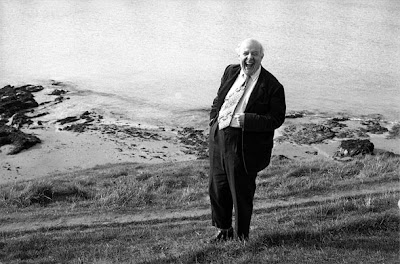 More quintessential Englishness, the joys of Sir John Betjeman. Some cad of a producer decided to pair the then Poet Laureate up with arranger Jim Parker in the mid-70s, a move that could've gone so wrong, and ended up gemlike. Lust, approaching old age, and postwar England, wrapped in gloriously appropriate accompaniment and paced like a dream. 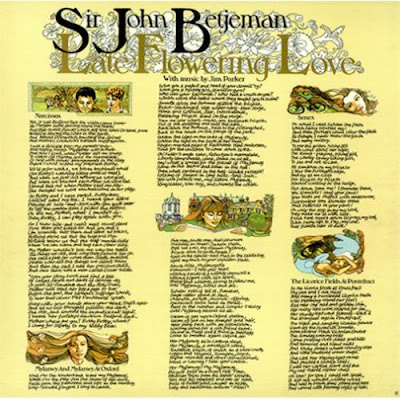 Sir John Betjeman - Narcissus
..a tale of prepubescent love for his 'bosom boyfriend'


Sir John Betjeman - On A Portrait Of A Deaf Man

Betjeman on bitumen, extolling virtues of tarmac - 'Oh smother me in viscous bitumen!' 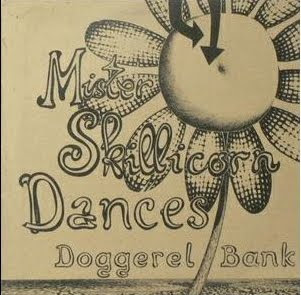 Finally, a couple of tracks from Doggerel Bank's 1975 album Mister Skillicorn Dances, another record worked on by Jim Parker, and in a happy circle, released on Charisma Records, who also released the Pythons. Delightful spoken-word, London-centric eccentricity.