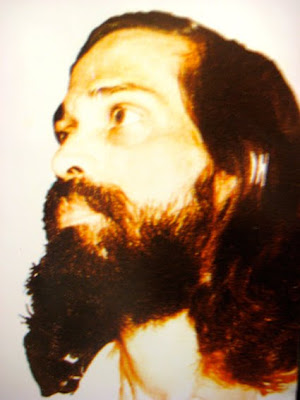 Azam Khan emerged from the Liberation War of Bangladesh of 1971, as a freedom fighter turned pop star. Lanky and bearded like all the best revolutionaries, he became one of the first Bangla pop heroes, first with his band Uchcharon, and later as a solo artist. With few real concert venues, the band swiftly rose from playing hotel ballrooms and university lecture halls to being broadcast on Bangladesh television in 1972. 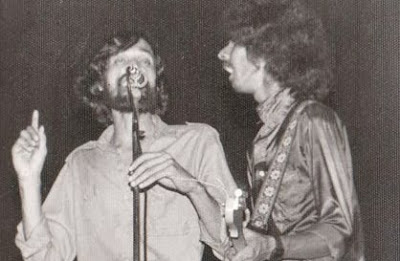 In a string of super awesome pop songs, his lyrics blended the socio-political tumult of post-war Bangladesh with simpler themes of love and family, and he quickly became one of those much loved musicians adopted by pretty much everyone, old and young. He's now affectionately referred to by his fans simply as 'guru'.


Three tracks from his heyday, late 70s. Rough translations follow the titles below, in brackets.


Azam Khan - Ashi Ashi Bole (I am coming, coming (but not coming yet))