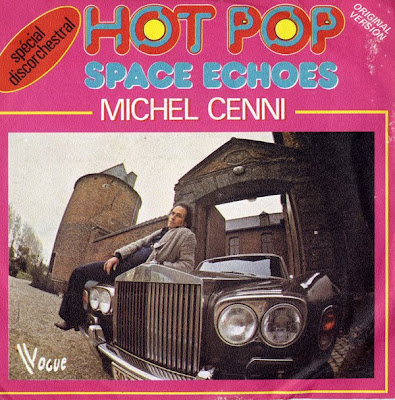 Another 7" in the infinite serie of obscure french grooves from the seventies, layering its twister beat on epic melodic surf elements: as the title says, quite a tribute in itself to the Space echo effect.

Michel Cenni remains quite a mystery. Was he maybe related to the Pop concerto orchestra ? His second (and only?) solo appearance consists in a great and praised space disco maxi by Optik 5, "official music for the 10th festival of fantastic and science fiction cinema". 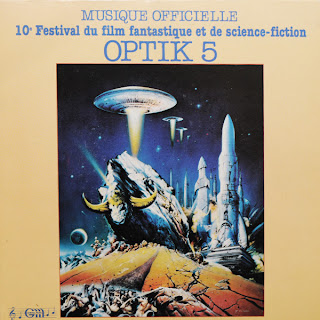