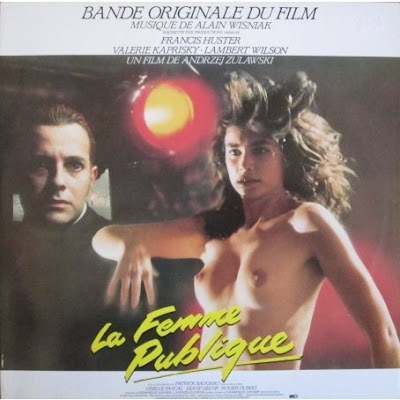 While this opus by polish director Andrzej Zulawski is still in the memories (wether to acclaim Kaprisky's naked dances and borderline actor's performances or to bitch on the overall general hysteria), its soundtrack didn't draw the appropriate attention, if you consider the killer qualities of some of its synthetic elements.

As a fundamental disco producer, Wisniak is especially known as Cerrone's sidekick (a collaboration that would later become seriously conflictual due to alleged Cerrone's wish to exclude him from credits). But he's also representative of those ghost producers responsible for countless interesting productions, in his case from Chi-Chi Favelas and the black & white band to Régine's incursions in the genre. His works for soundtracks include l'Année des méduses, the second major success Kaprisky got recognized for. Possibly could we also mention his work on the score of "Joy" (sounding sometimes so much like Quincy Jones is both embarassing and impressive at the same time). 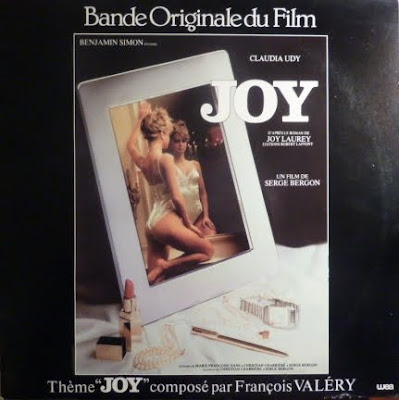 Rest in piece, Rosy Varte, who just passed away while this post was about to be written. None of us will ever be able to get out of his head this Wisniak opening theme for your TV show that grandma used to love so much.
Publié par Plaong à 15:24