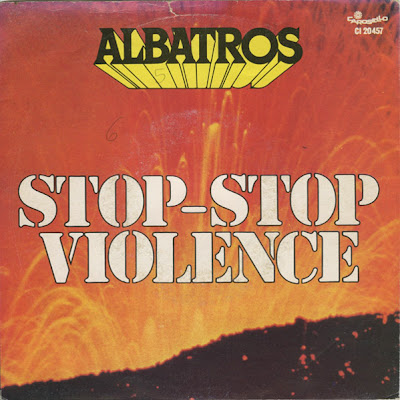 Although Albatros' discography is full of mellow disco-funk nuggets such as Ha-Ri-Ha or Gran Premio, here comes an especially surprising morodeiconnesque acid disco classic from that italian band involving the million seller Toto Cutugno. Probably one of their most unusual and titilating compositions, alongside the slightly more classic bassline of Santamaria de Portugal... 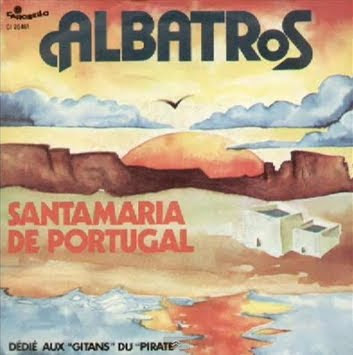 Singer of L'Italiano, Cutugno is also the kind of man who allowed so many french artists to make a hit by covering one of his melodies that you would barely believe it: from l'Eté indien to Laissez-moi danser, he also composed with Albatros the best thing Ringo probably ever sang, Les oiseaux de Thaïlande (aka Vuelo AZ 504) and its grandiosa synthetic orchestral arrangement.

Ringo - Les oiseaux de Thailande Vidéo gotti57 sélectionnée dans Musique
Mystery remains: as all of these tunes seem to be avalaible only as second hand 7 inches, someone will have to explain to me why the hell is the only "Il meglio" cd fairly avalaible made of awfully sounding cover versions ...
Publié par Plaong à 19:05