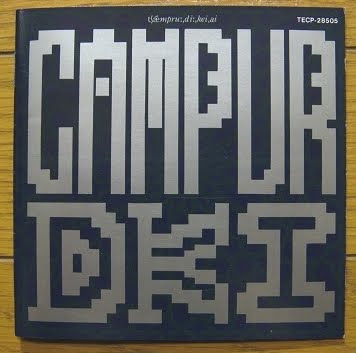 Covering, remixing, recycling: the whole story of indonesian dangdut is inhabited by these elements in a frenetical way. Being in itself an original adaptation and upgrade of traditionnal elements into a pop format, it developped in the 80's an industrial interest in adapting an impressive amount of foreign sources and western billboard hits to local sound and instrumentation.

One of the biggest indo hit, Kopi Dangdut ("Coffee Dangdut"), and its 90s version by Campur Dki is actually an adaptation of venezuelian Hugo Blanco's "Moliendo Cafe", a 1961 #1 hit in Argentina. Remaining absolutely unknown in Europe, this version also became a success in Japan, probably due to the work and reputation of producer Makoto Kubota, member of Sandii & Sunsetz, probably responsible of the tr-808 catchy miami-style inserts.

Although the local songs' fate is quite the same (don't expect to ever overview the countless versions of Mabuk Janda) this habit dangdut has to cover international hits sometimes lead to amazing cheerfull high realms of nonsense, like this "Hotel California" version that brings us very far away from the american landscapes and atmosphere, also thanks to an amazing accent. 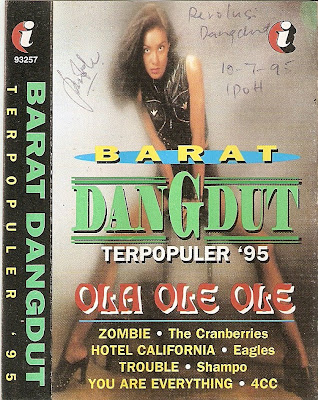 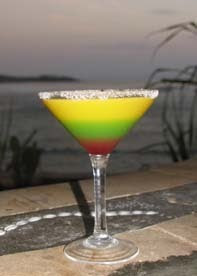 Nowadays, the recent trancy dangdut / dugem club production, keeping alive that commercial pop tradition, looks like a steam factory declination of a few beats and loops exactly in the same way as baile funk or reggaeton. More than covers, these tunes are related to a certain piracy remix tradition quite common in a club field: here again, foreign hits get inserted and mashed-up into the local groove, as you will notice in those examples, one latin hit adaptation alongside another tune including a huge sample you'll easily recognize ... 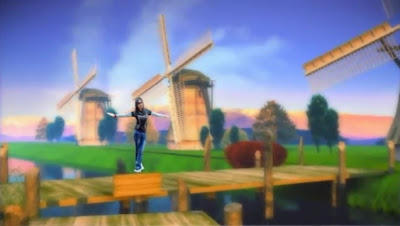 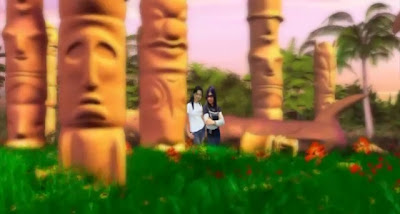